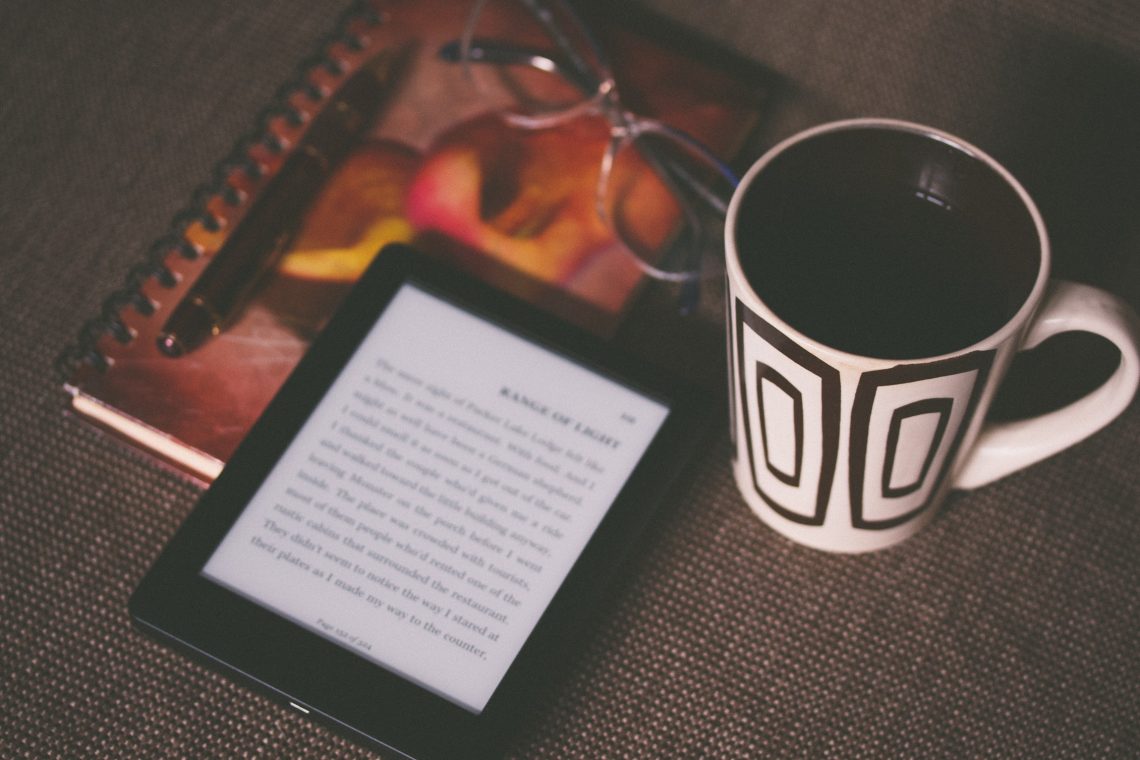 Our goal is 20 books in 2020. We will update this list throughout the year until we reach our goal. Let me know what you are currently reading.

Love in the Time of Cholera (Oprah’s Book Club)

(Gabriel Garcia Marquez): In their youth, Florentino Ariza and Fermina Daza fall passionately in love. When Fermina eventually chooses to marry a wealthy, well-born doctor, Florentino is devastated, but he is a romantic. As he rises in his business career he whiles away the years in 622 affairs–yet he reserves his heart for Fermina. Her husband dies at last, and Florentino purposefully attends the funeral. Fifty years, nine months, and four days after he first declared his love for Fermina, he will do so again.

A Mother’s Choice: A gripping story of love, friendship, and family secrets

(Kristin Noel Fischer): For thirty years, Nadine Kingsley has kept a heart-wrenching secret. When a letter arrives threatening to reveal the truth that could destroy her tight-knit family, Nadine embarks on a difficult journey to explain her painful decision, especially to her youngest daughter, Autumn.

Born a Crime: Stories from a South African Childhood

The Guardians: A Novel

(John Grisham): In the small Florida town of Seabrook, a young lawyer named Keith Russo was shot dead at his desk as he worked late one night. The killer left no clues. There were no witnesses, no one with a motive. But the police soon came to suspect Quincy Miller, a young black man who was once a client of Russo’s.

The Girl with the Dragon Tattoo (Millennium Series)

The Sisterhood of Blackberry Corner: A Novel

(Andrea Smith): Filled with compassion, humor, and tenacity in the face of almost insurmountable odds, here is a rich, inspiring tale of friendship and family, sisterhood and mother love . . . and of finding grace where you least expect it.

The Woman in the Window: A Novel

(A J Finn): Anna Fox lives alone—a recluse in her New York City home, unable to venture outside. She spends her day drinking wine (maybe too much), watching old movies, recalling happier times . . . and spying on her neighbors. Then the Russells move into the house across the way: a father, mother, their teenaged son. The perfect family. But when Anna, gazing out her window one night, sees something she shouldn’t, her world begins to crumble and its shocking secrets are laid bare. What is real? What is imagined? Who is in danger? Who is in control? In this diabolically gripping thriller, no one—and nothing—is what it seems.

(Ta-Nehisi Coates): a boldly conjured debut novel about a magical gift, a devastating loss, and an underground war for freedom.

(James Patterson and Nancy Allen): Ruby Bozarth, a newcomer to Rosedale, Mississippi, is also fresh to the Mississippi Bar – and to the docket of Circuit Judge Baylor, who taps Ruby as defense counsel in a racially charged felony. The murder of a woman from one of the town’s oldest families has Rosedale’s upper crust howling for blood, and the prosecutor is counting on Ruby’s inexperience to help him deliver a swift conviction.

(Victor Methos): Attorney Dani Rollins is bullish in the courtroom—pushing judges and prosecutors to their limits in defense of the innocent. So when she meets Teddy Thorne, a mentally challenged teen accused of selling drugs, Dani knows she’s got this in the bag. She can easily settle the case with a couple of court appearances. But when prosecutors move for an adult felony conviction, Dani suspects Teddy’s being used as a pawn in a sinister game. 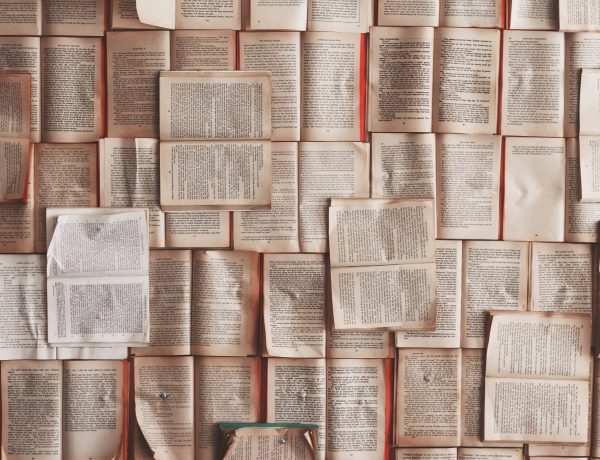 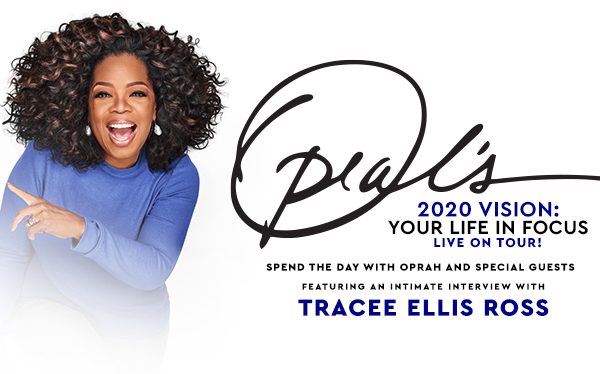 I am Zanetta - beautifully flawed but infinitely Z. This digital platform serves as a safe space of self-discovery as we inspire each other to challenge the status quo and create an immeasurably great life.

infinitelyZ is a part of several affiliate advertising programs. This means if you click and/or make a purchase through certain links on this site or any related social media platforms (Instagram, Twitter, Facebook, and Pinterest), I may make a commission from that click and/or purchase. Learn more about my privacy policy here. I only promote brands and products that I truly believe in, and all opinions are always my own.